It’s been quite a month since we have returned from our North Bengal trip. While Doors, Darjeeling and adjoining places are considered to be the most coveted tourist spots of this region, there are many other jewels in the crown; Pedong being one of them. The word Pedong, in Bhutanese, means “land of fir trees”. 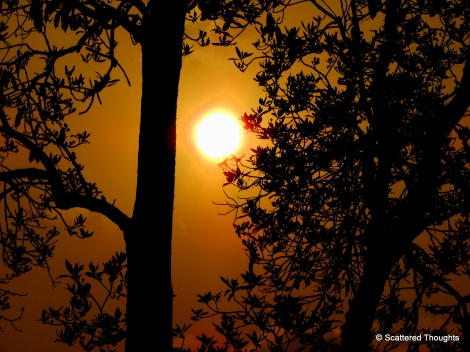 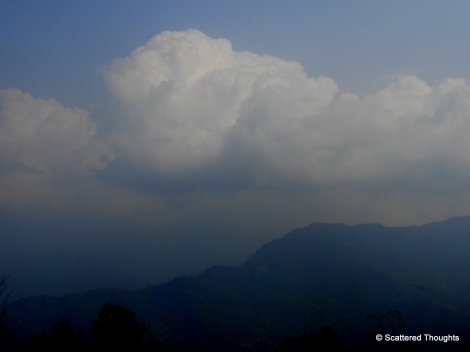 Nestled among the ridge of the Eastern Himalayas, that is located in the Kalimpong district, Pedong is a picturesque sleepy village. This idyllic destination will surely steal your heart if you are a nature-lover. Tall coniferous trees like fir and pine and numerous other types of trees, ferns and a plethora of flowers will welcome you. Different shades of green have made the canvas of Pedong a treat to the eyes. I spent the first day strolling around, the inhabitants of Pedong include people from Lepcha, Bhutia and Nepalese communities. Their smiling faces and warm behaviour again proved that language is not a barrier when you speak from your heart. Nepali is the chief language spoken here, though almost all of them can understand Hindi and English. 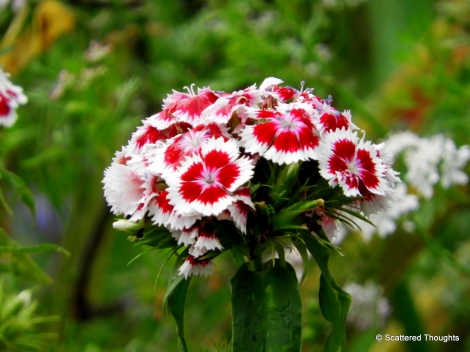 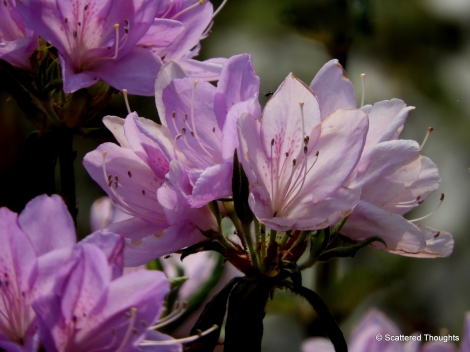 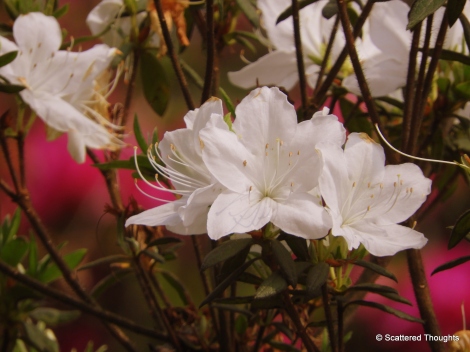 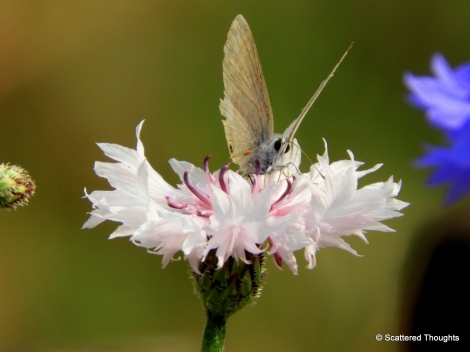 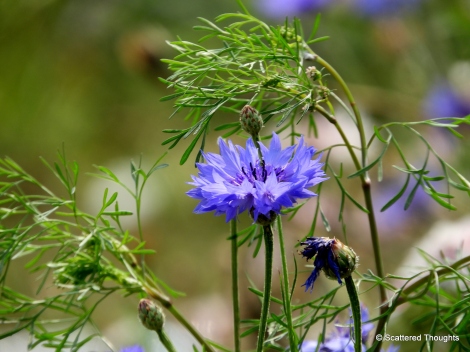 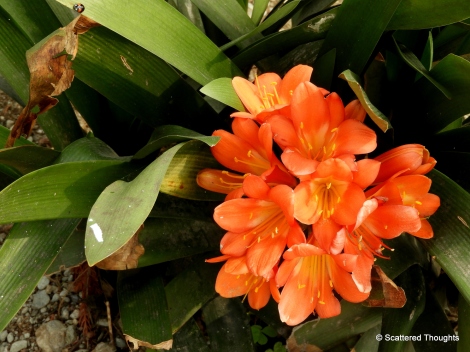 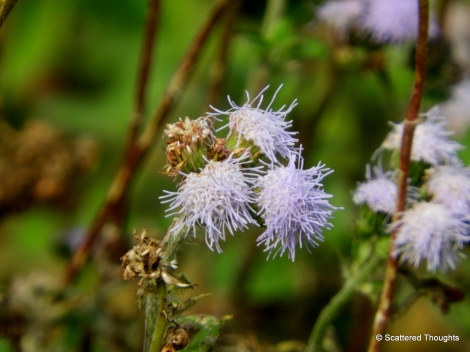 Things To Do In Pedong: Sight-seeing

Pedong is such a beauty that you can just sit idly and watch the clouds passing over the mountain ranges at a distance or listen to the chirping of the birds while sipping to your coffee accompanied by homemade onion fritters and momos. Still, there are a few spots that are worth a visit. On the second day of the trip, we hired a car; the driver, Eddu, was actually the owner, a smart and energetic person in his late twenties.

I’ve done parasailing earlier and was eager to get the thrill of paragliding. So, we started with the Delo View Point. But, as the adage goes, “(wo)man proposes, God disposes”, so, as soon as we reached the Paragliding Centre, which is just beside the Delo Bungalow, the hills changed their mood and it started raining. However, Delo Bungalow itself offered a breathtaking view of the ranges around. 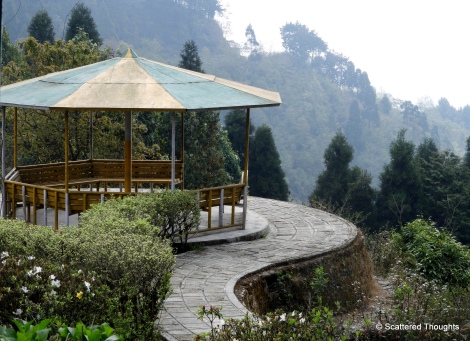 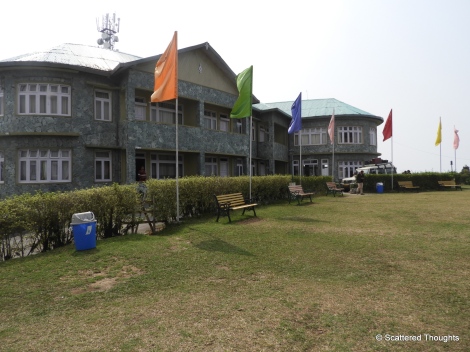 Our next destination was a small monastery and Hanuman temple. Both were beautiful in their own ways with ample orchids and flowers around. 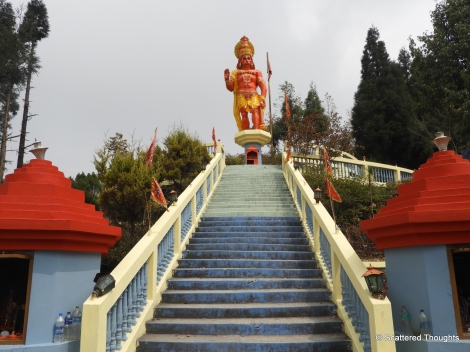 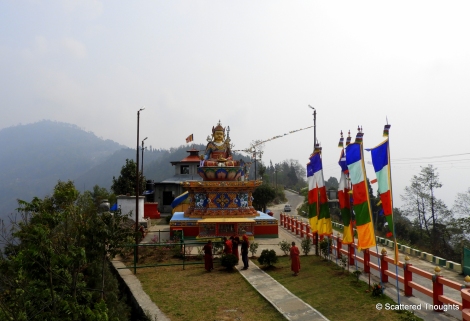 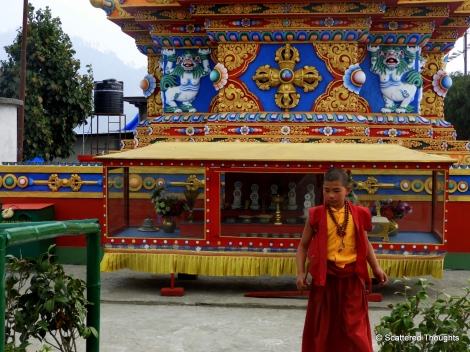 Our car was now speeding towards the Sangchen Dorji Gompa (monastery). Built in 1706 CE, this is the only monastery in West Bengal where Cham dance is performed during the month of March (we missed it barely). Pristine Pedong gets a crowd of foreign and Indian tourists during that time of the year. The monks here are friendly and sporting. They were practising knife-throwing in the playground when we reached there! It was still drizzling lightly and, we really enjoyed their performance. 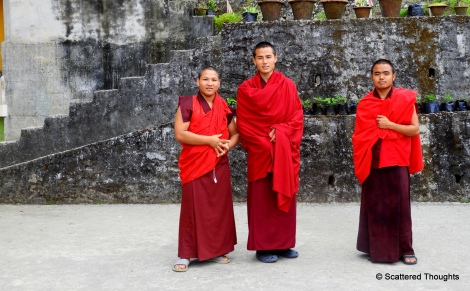 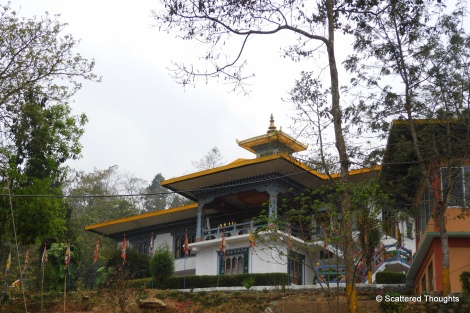 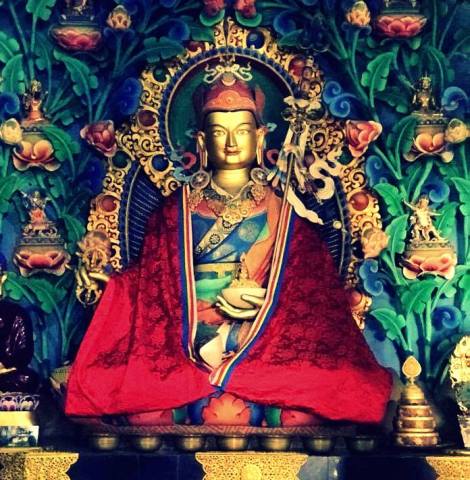 We spent about an hour in the monastery and then went to the Cross-Hill Point which was built by Fr. Augustine Desgodins in 1882 in memories of those evangelists who went to Tibet with the mission of preaching Christianity and died there. However, he only erected the Cross which had been accompanied by a statue of Jesus Christ later. The point offers an amazing view of the Reishi river and is also known as the sunset point. We neither could see the river nor got the chance to witness the proverbial sunset as it was cloudy all through. But, we definitely got a spectacular view behind the diaphanous curtain of the drizzle. 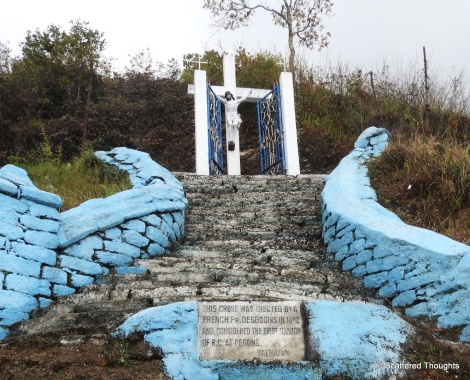 There is another attraction in Pedong which, of late, has been barred from the tourists for their safety; the fort of the last Lepcha king Gyabo Achuk. One has to trek uphill through dense forest for half an hour to reach the Damsang Fort. We came to know from the locals that the fort remained open for the tourists even five years ago. But, now, it’s a prohibited place. Though there was no security and, people can easily take the risk on their own, we decided to abide by the rules.

When we reached our home-stay in the afternoon, the clouds had started to clear off. While having lunch, we watched as the hill changed its mood again and was back again with a sunny smile.

There are several homestays in Pedong. Most of them offer warm, amiable hospitality at an affordable price. We stayed at Sai Lakshmi Homestay. This homestay is run by Mr Ravi Sai who is a software engineer by profession. The food is excellent and the view from the homestay is beautiful. 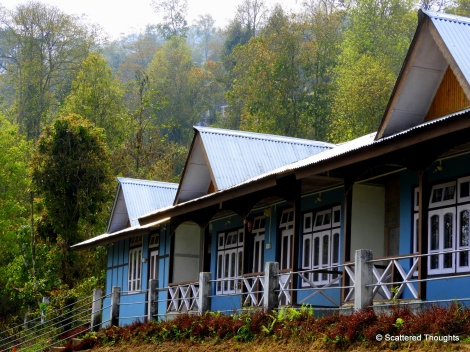 Where We Stayed, Sai Lakshmi Homestay

Nearest Railway Station is NJP (New Jalpaiguri) and nearest airport, Bagdogra. Whether you avail train or flight, you’ve to hire a car to reach Pedong. You can also reach Kalimpong by bus and then hire a car to Pedong, 23 km from Kalimpong.

You can visit Pedong any time of the year, but it’s better to avoid monsoon. 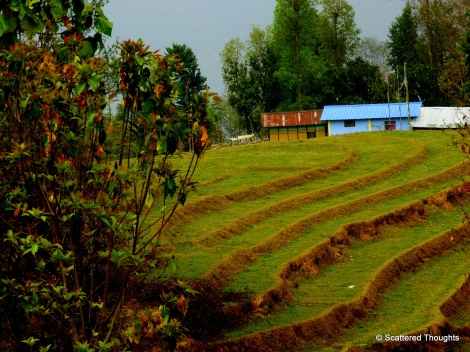 The next morning, we started for the next part of our journey, Rishap or Rishyap. Will write about this picturesque hamlet in my next post. Stay tuned.

Pedong is a place less-known and less-explored by the tourists. Precisely so, it still has retained its effulgent beauty. Do you like to visit such places? Or do you prefer just the opposite? Let us know. 🙂

76 responses to “Weekend Destinations From Kolkata: Pedong, the Misty Village of North Bengal” 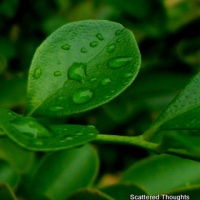 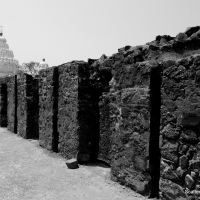 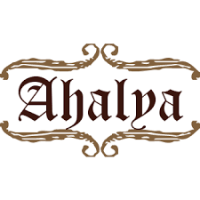